Tenerife is a great place to stay.

The underwater landscape of Tenerife is becoming the most preferred by divers in Europe.The natural wealth of Tenerife is impressive both on the land surface and on the seabed.

The Canary Island is made up of seven main islands of volcanic origin that are up to 3,000 meters deep. Its formation was the result of a slow process of successive volcanic eruptions over millions of years where layers of lava accumulated until they rose above the surface of the sea.

The underwater landscape of Tenerife is becoming the most preferred by divers in Europe.

The natural wealth of Tenerife is impressive both on the land surface and on the seabed, because both on land and on the seabed of the Canary Islands there are various protected areas with high environmental value hiding innumerable natural treasures, such as: the Teno-Rasca marine strip, the San Juan marine cave, the Sebadales of the South of Tenerife, etc…

Some of these marine spaces have natural bottoms, which facilitates the development of areas known as "sebadales" where these plants with elongated leaves grow on shallow sandy bottoms of the coast. The “sebadales” play a role similar to that of the Posidonia oceanica in the Mediterranean.These areas are ideal for seeing specimens of loggerhead turtles or seahorses that use it to feed and rest.

On the other hand, the Teno-Rasca marine strip is the largest protected marine space on the entire island. There we find sandbanks without vegetation, sebadales, sea caves and reef structures and volcanic rock. This space was declared a Special Conservation Area (ZEC) and the first area declared a Whale Heritage Site in Europe.

whose purpose is to ensure the long-term survival of Europe's most endangered species and natural habitats. 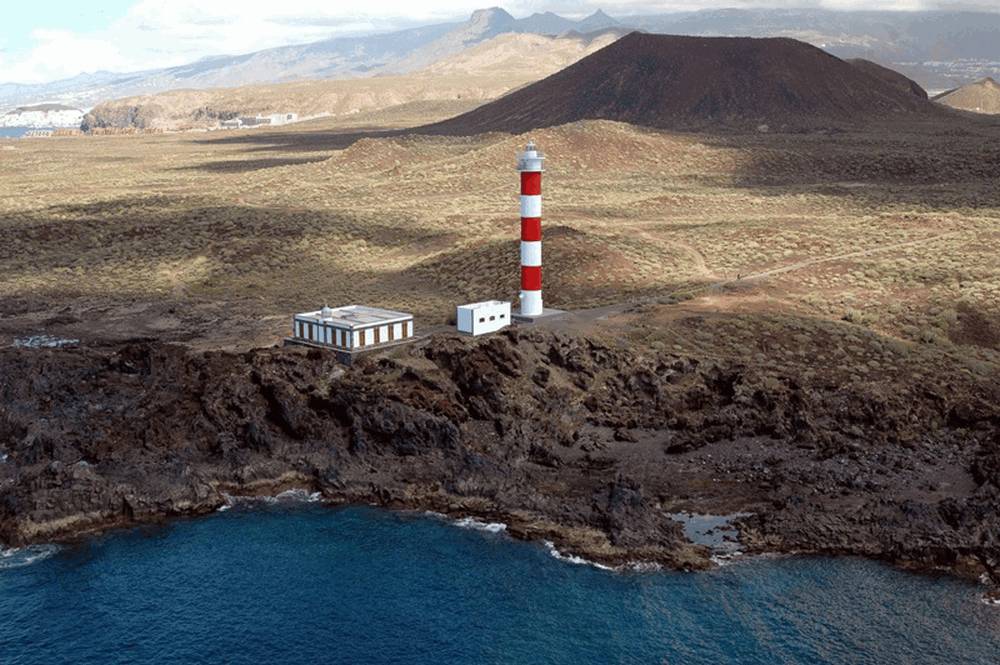 In the south of the island of Tenerife, we can divein  large volcanic caves such as the "cave of the brains" on different cliffs. We will be able to enjoy unique underwater landscapes in Europe and see typical marine species of the area that have found an ideal habitat in these volcanic caves, such as the brain sponge, the giant anemone or the Canarian lobster.

This type of unique coral is one of the few that can be found while diving in  the Canary Islands, its growth is slow and they are very fragile. Unlike corals that live near the surface, black corals do not use photosynthesis and larger in total darkness at depths of 20 up to 1000 meters. It is the substance that composes them that gives them this black appearance.

The gorgonians are filtering organisms that use the current of the seabed to capture microorganisms on which they feed. They grow on open and slightly inclined rocky and sandy bottoms from 20 m to 50 meters deep, but always in areas with strong currents. 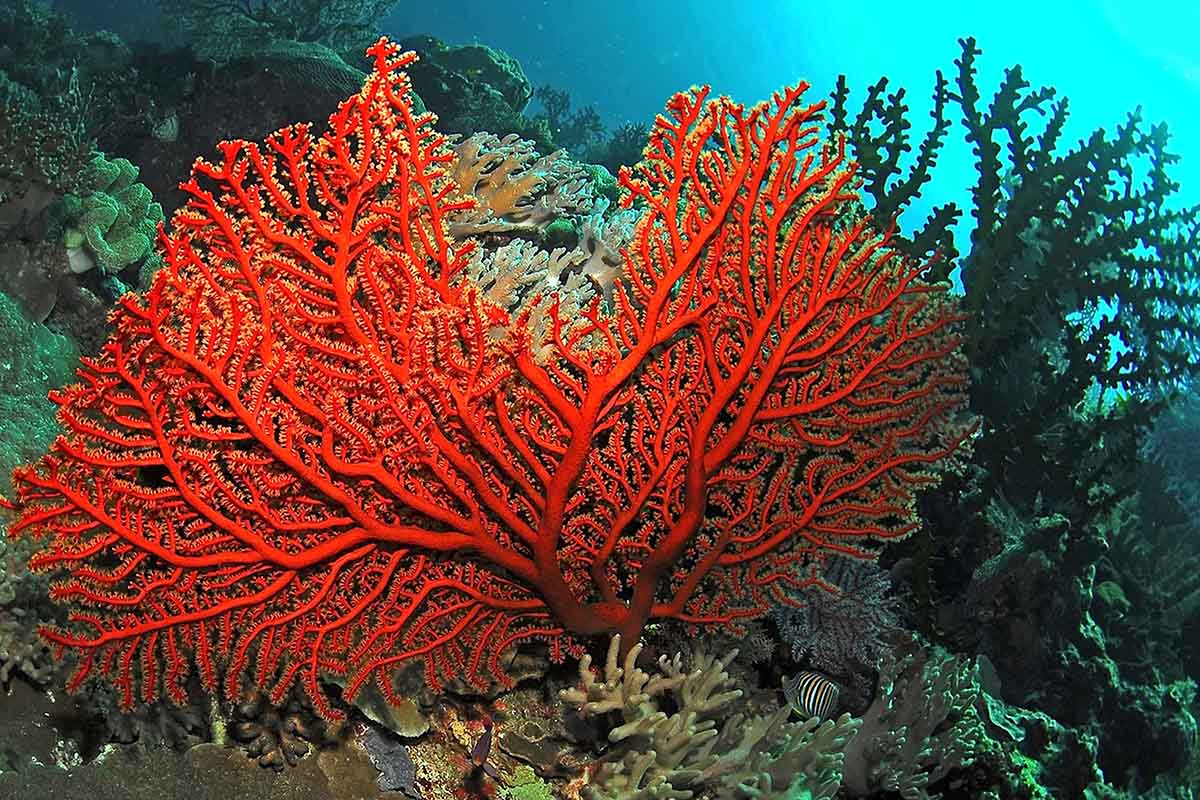