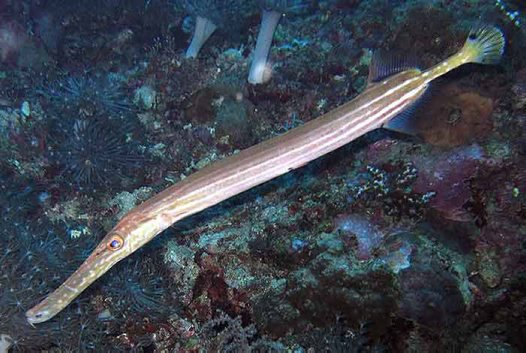 Currently, the populations of this fish are being observed with concern, since they are being increasingly reduced, either due to invasive species or due to pollution of the sea. Neverforgetthatyouhaveto try totake care of the planet and recycle, topreventspeciessuch as the trumpetfishfrombecomingextinct.

If you like marine animals and know more about them, you know that there is a PADI AWARE Fish ID specialty certification, where you will learn to recognize the characteristics of fish?